Spring is the season for admission to graduate programs. It depends on the field, the university, and the department, but offer letters go out as early as January or as late as May/June. The controlling date is April 15th. Not only is it Tax Day (here’s info on filing your taxes for free), it is also the common deadline for the members of the Council of Graduate Schools.

Many universities have agreed to a common deadline of April 15th. You can find the details of the agreement along with a list of the signatory schools here. While the letter of the agreement is that no earlier deadlines will be enforced, this can be a grey area. More on this below.

In practice, this means first-round offers are made in January – March, all with a deadline of April 15th. Then there is a big scramble as departments receive declinations and just as quickly make offers to students on their waitlist. Depending on how this plays out, it can take weeks for everything to settle down. It is also common for departments to make additional offers even later in the spring as they determine how many people are leaving their program, how much funding they will have for the next year, and so on.

The other thing to say upfront is that not every university is a signatory of the April 15th agreement. If they aren’t they are free to set deadlines as they choose. Worse, some departments will ignore the agreed deadline and ask candidates to decide earlier. Doing so is a dick move.

If a grad program has signed the April 15th agreement and they try to hold you to an earlier deadline, they're a bunch of jerks! Click To Tweet

Of course, calling them out for their bad behavior isn’t easy if you hope to join their program! If you find yourself in that position, send me an email at henry@degreeofwealth.com. I’ll be happy to raise hell with their graduate college on your behalf (anonymously of course)!

From the Applicant’s Side

Say you’ve gotten an offer for admission with a Teaching Assistantship from the Department of Deciduous Studies at Harvard University. Since Harvard is a signatory of the April 15th agreement, they will hopefully give you until April 15th to respond. Hopefully, that will give time to get your questions answered, hear from other programs, and maybe even make a campus visit.

The good news about the common deadline is it helps applicants avoid part of the Marriage Problem: if you only know your options one-by-one, how do you decide if you should accept an offer of marriage? The person in front of you might be the best you’ll ever get, or they might be a big stinker compared to the one you’ll meet next week.

With a common deadline, applicants can put all their offers on the kitchen table on April 14th and decide which to accept. Great, right? Not exactly.

The bad news about the common deadline is that on April 14th you don’t know where you stand on the waitlist for Emporia State University’s Coniferous Studies program. Emporia State is almost certain to receive rejections on April 15th and start sending offers to applicants on their waitlist. Emporia State could be your #1 choice, you could be at the top of their waitlist, but you won’t know until you’ve had to answer Harvard. It’s not a perfect system.

You can and should do what you can to improve your options, though. A week before April 15th (or whatever your deadline may be), you should email the contact person at their graduate programs you are still waiting to hear from and ask about your status. They can’t promise anything, but they are usually happy to tell you what they can about status. Maybe they’ll tell you your at the top of their waitlist and are very likely to get an offer in the coming days (ideally before your deadline!). Or maybe they’ll tell you that an offer is unlikely to come anytime soon. Either way, it can help you make an informed decision.

You can also ask for an extension to the original deadline. A program that really wants you might be willing to give you an extra few days or more. Of course, if they think you are just holding out for something better and they have good candidates on their waitlist, they may hold tight to the original deadline. Better to lose you and get someone from their waitlist, then lose both!

From the Graduate Program’s Side

It’s not so rosy for the graduate program, either. They typically have a list of great candidates they’d love to admit — more than they have available slots. Definitely, that’s true for our graduate program. It ends up being a bit of a coin toss on who gets offers in the first round and who ends up on the waitlist. They’re all great and we’d love to have them join our program! It’s painful to think of all the great candidates who would have come to our program if they had only gotten an offer early enough.

Since a graduate program knows most of the applicants on their waitlist will end up committing to somewhere else by April 15th, a savvy Graduate Director will do everything they can to get an offer to people on the waitlist while they are still available. This includes strongly encouraging people with offers to decline before the April 15th deadline, enforcing a morning deadline on April 15th so the Director has a chance to get more offers out the same day, and letting applicants at the top of the waitlist know their status and asking them to hold out as long as they can before committing somewhere else.

You can start to see why unscrupulous programs push a pre-April 15th deadline. It can be awfully tempting to lock up all your favorite applicants before they have a chance to consider offers from your competitors. It’s still a dick move, though.

There is good news, though. Just like in the Marriage Problem, people on both sides want applicants to get a great match. Harvard isn’t served if they have unhappy graduate students who would rather be studying firs in Emporia. Don’t be afraid to ask for more information, deadline extensions, time for a campus visit, or any other reasonable requests which will help you make an informed decision.

While it’s true that both candidates and programs have things to gain and lose through the matching process, candidates have a lot more to gain or lose.

A graduate program that loses a favored candidate will do just fine. They’ll admit someone from their waitlist and in a few years will have forgotten all about the one who got away.

For an applicant who has their heart set on studying the wonderful world of first, missing out on the chance to go to Emporia because an offer came hours too late can be a life-changing change of fortune.

That’s why I say an applicant who says yes to one program on April 15th and then gets an offer from their dream program on April 16th should feel okay about withdrawing their acceptance of the first in favor of the second.

Keep in mind that an applicant’s withdrawal is a big inconvenience for a program. If it comes late, then the waitlist will be bare and it’ll be hard to find a replacement. But if you do it in a timely fashion, they’ll get over their hard feelings soon enough. 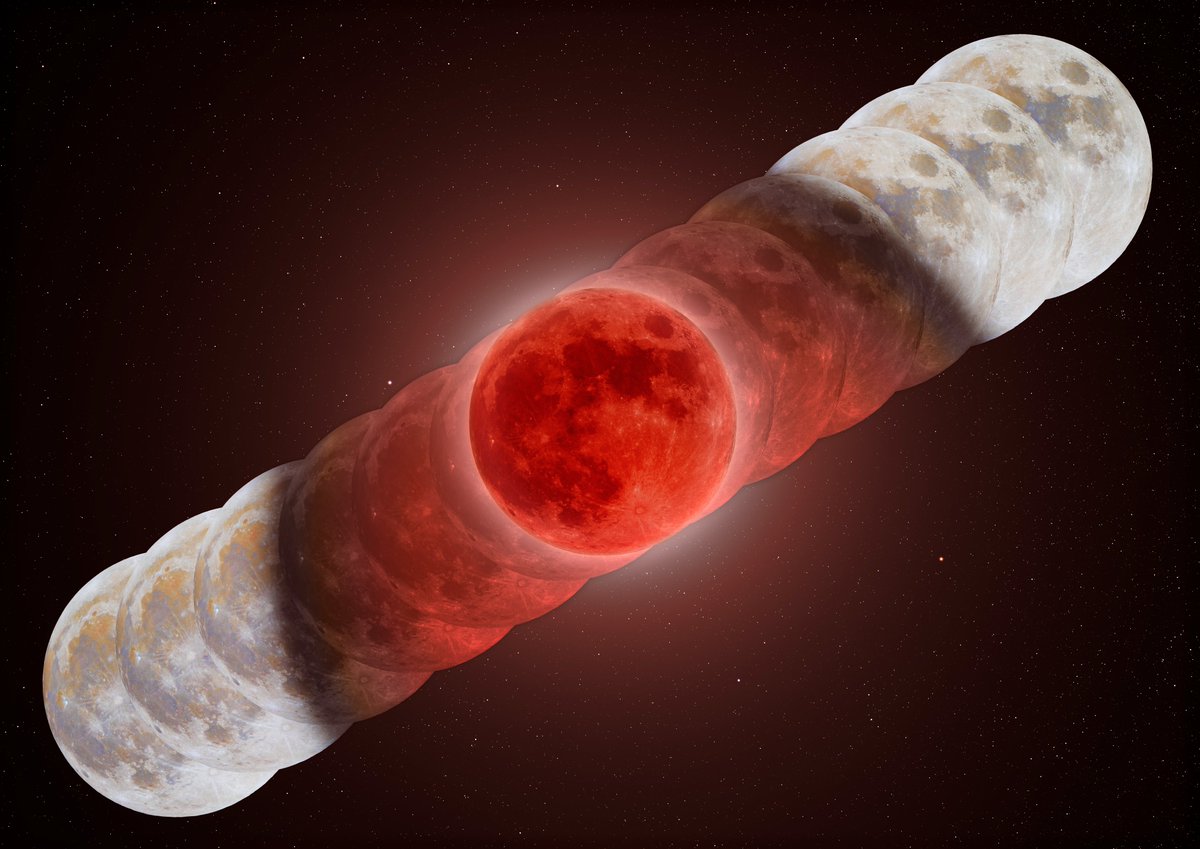 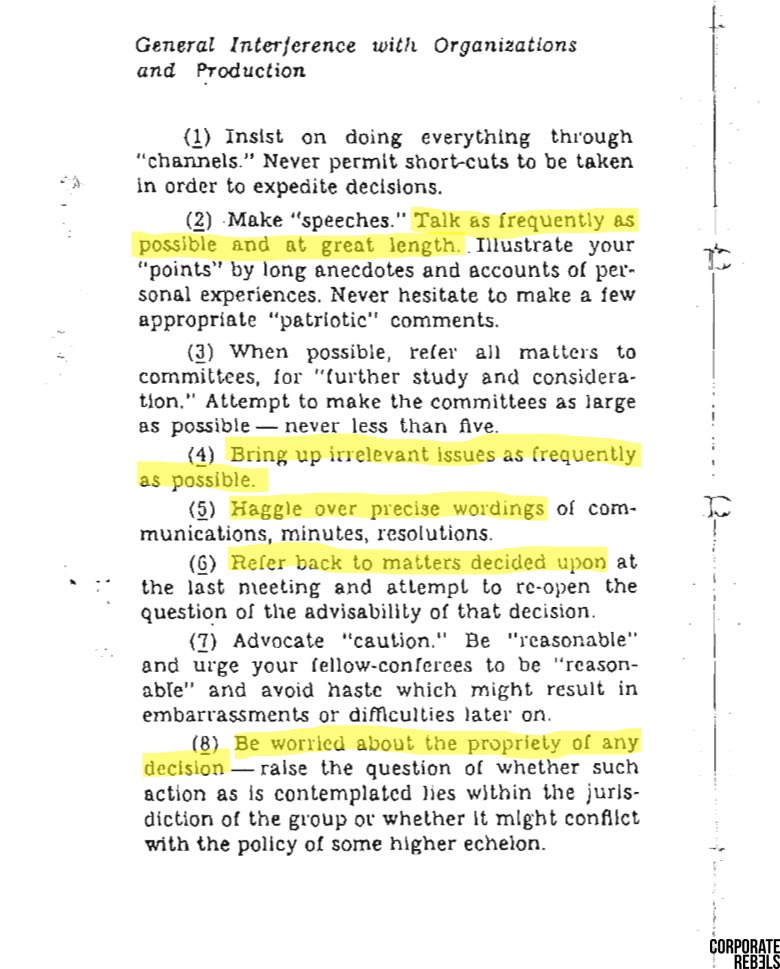 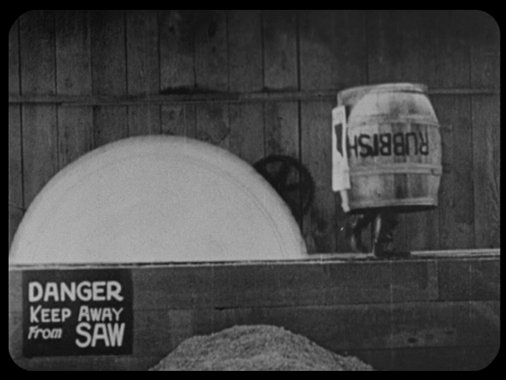