Why are Smart People Dumb About Money?

Readers of Degree of Wealth are smart people. Most have gone to college and most have even gone to graduate or professional school. They probably work in research or education. They spend their days learning new things and explaining them to others.

Personal finance is not a complicated subject. Like any field, there is some terminology, some expected background knowledge, and you need to know where to go for reliable information. Certainly any DoW reader can learn the basics and save themselves thousands (or tens or hundreds of thousands) of dollars. And they deserve to keep those hard-earned dollars!

So why are smart people so often Money Dumb? And how do they become Money Smart?

Years ago my University switched retirement plans from TIAA-CREF and Vanguard to Fidelity. The University held various town halls explaining the change-over. I was happy with Vanguard and wasn’t thrilled with the change, so I went to one of these meetings to hear more about the switchover.

In the meeting, the HR folks announced that, in response to employee grumbling, they had arranged it so folks could choose to keep their existing accounts and investments with TIAA-CREF/Vanguard. Only new money was required to go to Fidelity. To my ears, that sounded more than fair. After all, employers have every right to change investment providers, and employees who don’t like it can pound sand.

One of my colleagues in another department (I don’t recall which, so we’ll say sociology) argued vociferously against this option. They said “everybody knows” money split into multiple accounts won’t compound as quickly as it would in a single account.

This is not to disparage my colleague. They are undoubtedly smart. They have a Ph.D., are a world expert in their area of expertise, are well-read, and surely think carefully about things.

But, when it comes to money, my very smart colleague is Money Dumb.

And their Money Dumbness gave my colleague all sorts of unnecessary worry and stress. Not just about the change in their retirement account provider, but surely also budgeting, buying a house, saving for retirement, their health care, and innumerable other issues, big and small. Money touches nearly every aspect of our lives. If you aren’t comfortable thinking about money, life is a lot more stressful than it needs to be.

Being Money Smart is not about being smart. It turns out that knowing everything you need to live a life of financial stability and even wealth is actually not hard to learn. Anybody who is in the education, research, and academic sphere (aka readers of DoW) will find it surprisingly simple.

Money is much easier than the poetry of John Donne, quantum mechanics, the ins-and-outs of the Whiskey Rebellion, running a PCR, or whatever it was that you wrestled with this week. With a little effort, you can confidently make the money decisions that are right for you. A year from now you can be a Money Genius.

“I’m good enough, I’m smart enough, and doggone it, people like me.”

Why Are People Money Dumb?

So why are so many smart people so Money Dumb?

That last point is especially important. We hopefully find our career path interesting and meaningful, but saying it’s for The Children or for Knowledge is also an insidious half-truth meant to keep us from what we deserve (that’s a whole blog post on its own!).

It's okay to want to be paid what you are worth, and it's also okay to not want to be screwed out of the meager $$$ you earn. Click To Tweet

In many ways, I’ve been lucky. My parents were willing to talk about money, I’m pretty frugal by nature and nurture, I stumbled into a personal finance class in high school which taught me such now-quaint skills like how to write a paper check, I’m a pretty numerate guy who’s willing to research and crunch the numbers, and I’m one of those odd ducks who finds this stuff interesting. I’ve also been blessed with good advice from my parents and various mentors over the years.

But even with all these advantages, when I started my career I knew next to nothing about choosing a retirement plan, health insurance, how to buy a house, how much to save in an emergency fund, or how to save thousands on my taxes. These all came through belated reading and the school of hard knocks. Thanks to some luck and by learning what I needed to know in order to make smarter decisions, I will be able to retire much earlier than most of my colleagues.

For smart folks like the readers of DoW, it is surprisingly easy to learn all you need to know to become financially secure and even wealthy. I’ve read countless books and blogs, done endless back-of-the-envelope calculations, and made plenty of mistakes. I’m here to share what I’ve learned and to help other educators, researchers, and academics become Money Smart.

My goal for DoW is to build a community of intelligent and kind people who share knowledge and help each other achieve their professional and financial goals. Whether you are a teacher, a grad student, a researcher, a professor, or are just curious, join us!

If you have questions about money, personal finance, careers, academia, or whatever comes to mind, drop me an email at henry@degreeofwealth.com. I’m happy to give you what advice I can.

Or, if you have suggestions on topics you’d like to hear more about here at DoW, let me know. I’ve got scads of blog topics already in mind, but I’m also smart enough to know that I’m blind to important issues that could otherwise fall through the cracks.

"Congratulations on deciding to work for Jameson College. We think of our faculty and staff as family, so we want to be sure you have a positive experience. After all, we count on you to reapply for your jobs every semester."
https://t.co/rEEYASToLI
View on Twitter
0
0

"Please let my tenure bid be as much work as possible for everyone involved, because academics experience a perpetual dearth of paperwork and bureaucracy."

Prayer of the Assistant Professor Going up for Tenure - McSweeney’s Internet Tendency https://t.co/h6HAboGdk4
View on Twitter
0
0

"But I’ve let some actual and more potential friendships more fallow than I should have, because I haven’t put in the emotional labor to sustain them."

A thoughtful essay by @horminga: 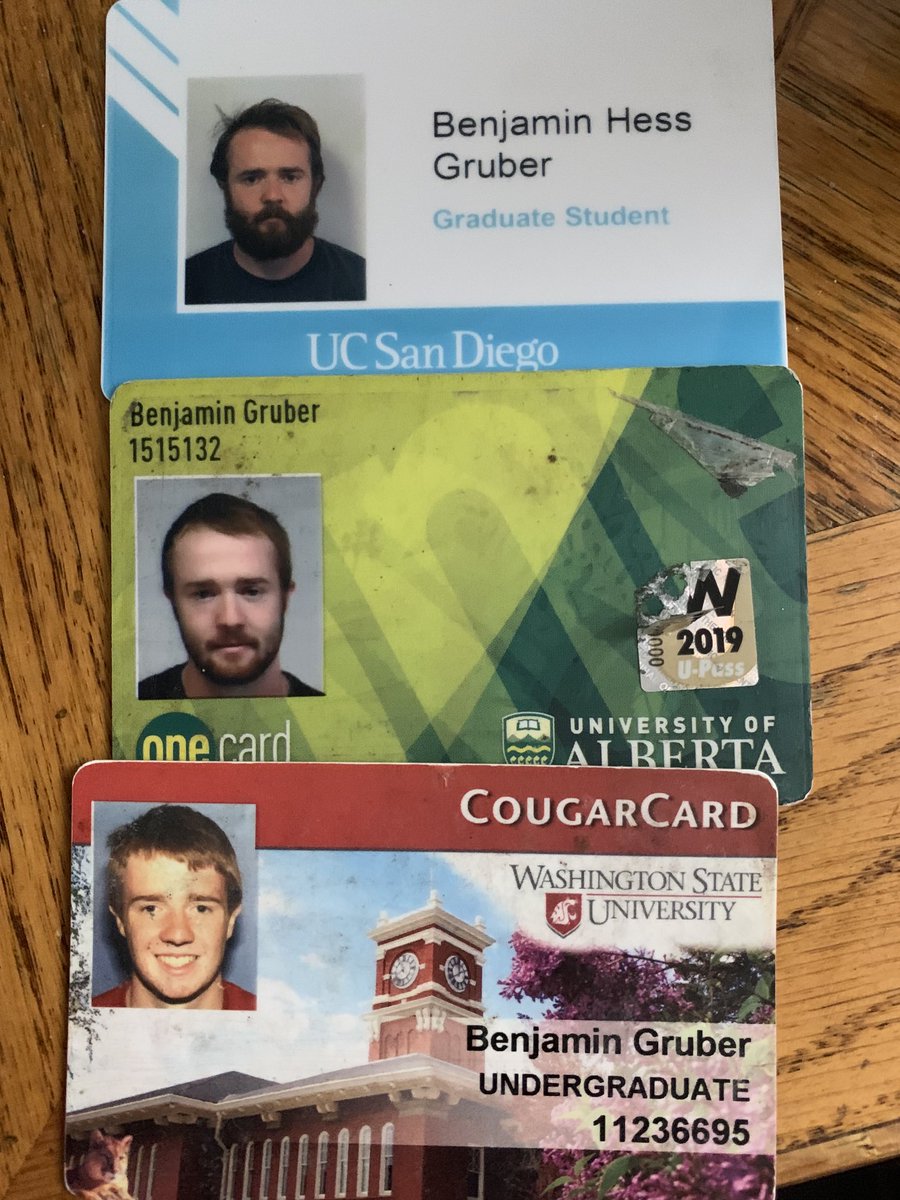